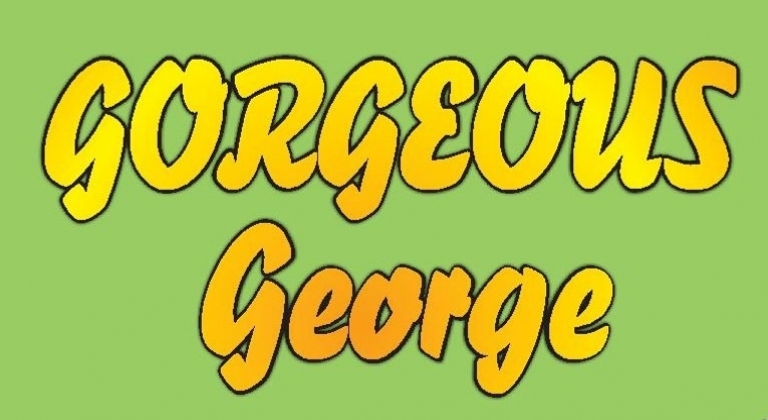 George lives along the Wild Coast of South Africa, on a lovely farm with horses, cows, goats, emu’s, ostriches, geese, chickens, dogs and a rhea (kind of like an Emu). 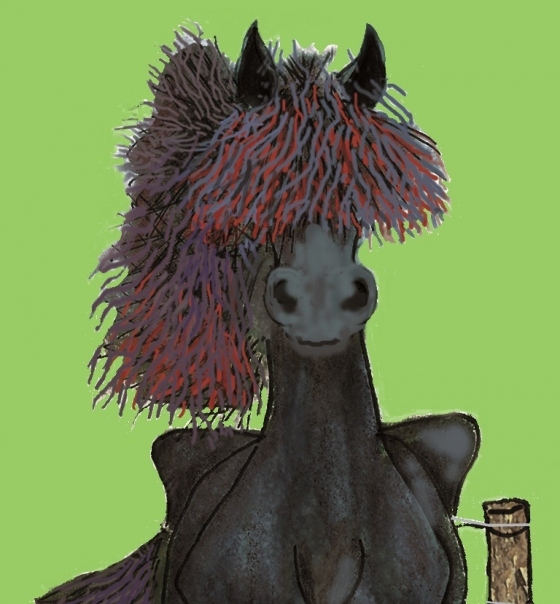 We’re not really sure about his background, but he  was found living in the bush by Peter and Jenny who took him home to the farm. There he met Jenny’s lovely Friesian mare, Janna, and they are now paddock mates who live next door to each other in the stable block. They have a lot in common being the same breed, and also great farters…apparently it’s a special Friesian jet propulsion thing.

George is an elderly lad with a kind heart and a fear of pretty much everything. He also has an extraordinarily vivid imagination and so will turn a harmless bucket into an intergalactic attack robot with the sole programmed mandate of eating horses…preferably Friesian one’s… called George.

This can make him difficult to ride because he keeps jumping about, but George and Claire have come to an agreement whereby he agrees to keep her in the saddle and she in turn protects him from the plethora of monsters that cross his path. So far, this arrangement is working really well. 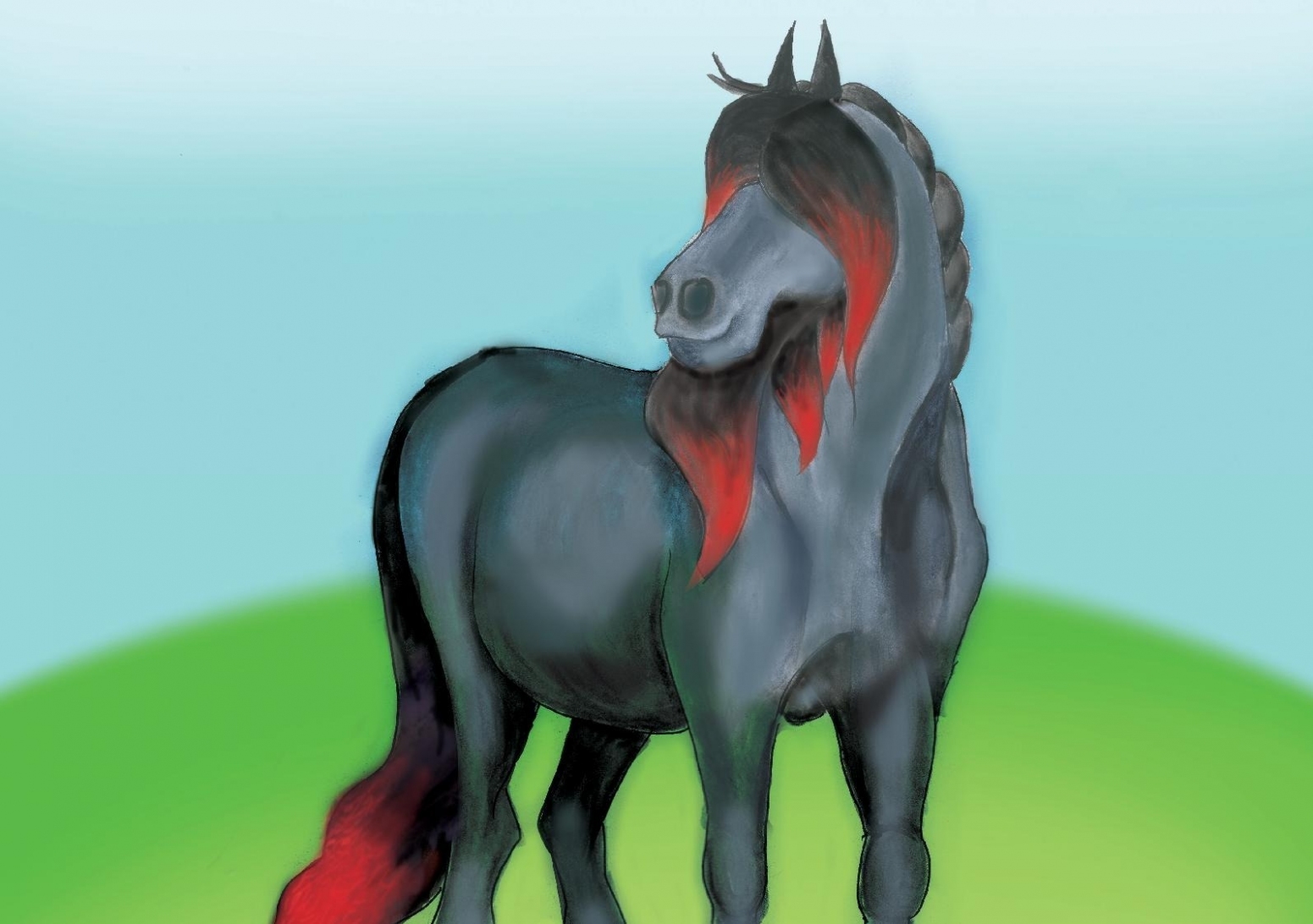